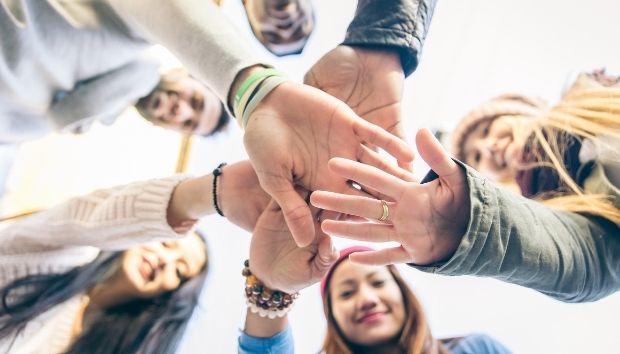 Written by admin on 27 April 2022. Posted in Join us-english, No category-english. Leave a Comment

The intention of the revisionist historians who worked on the archives of the Battle of France having never been to participate in one way or another in conspiracy theories, we sent to all French politicians the results of our research from 2016, with a first letter to President Hollande dated January 26.
Letter accompanying the first conclusions drawn from the archives in the form of a first printing of several hundred pages.

The following year, in view of the presidential elections, we contacted both the most well-known media and all the candidates to offer them the same information.

Finally, after the election of President Macron, we continued this information policy until our last letter to him dated May 10, 2021.

The goal is not to cause on the date of publication of the first works, any scandal likely to harm the good political game of our democracy.

In general, we received acknowledgment of good receipt from all the people contacted, without them going any further in their answers, which can easily be understood as long as the said works were not edited.

To these first contacts, were added other relations with foreign politicians, television channels, or associations of Guardians of Memory.

Here are some testimonials of support for revisionist historians and intellectuals who denounce the military betrayal and the global conspiracy that accompanied it:

“One wonders today, I mean me, like no doubt many of my fellow historians, how the suspicions of military treason that we all had in mind after the war, could not hitherto find the right way to express themselves. The absence of archives, at this time, undoubtedly explains this apparent lack of clairvoyance… (-)

By re-establishing its proper historical role (that of Rudolf Roessler) Christian Greiner’s work offers the inestimable advantage of re-establishing a truth that some seem eager to see fall into oblivion, thus to be able to reconsider the history of the Battle of France in a totally new light. »

“I have read your comments with great interest. They are useful for my reflection, and I thank you for sending them to me. »

“Having read the works of Anthony Sutton and those of Annie Lacroix-Riz (The choice of defeat in particular), I am, alas!, not immensely surprised at the conclusions you reach. But any precise and sourced additional information to support these discoveries is obviously of the greatest interest. »

“Voltaire said: “A historian is a babbler who annoys the dead. And again: “Fable is the elder sister of history. Your books confirm these quotes.

You are a true historian who opens the eyes of everyone who doesn’t want to be blind. I agree with all of your conclusions. The first victim of war is the truth. It’s just. And you confirm this by your BOOKS.

I believe The Testament of Sidney Warburg will be a real surprise to anyone who thinks. »

“Dear friend and saviour….
I have a thought for my grandmother who adored her brother and took great care of him, and to whom I owe a lot, she must shudder where she is…
Thank you for your last mailing which I have gone through. It should excite thriller readers and historians alike, which is to be hoped for. Thanks to you, I discovered that there were “revisionist” historians and I will ask you one day to tell me more about it. »

Colonel Uhrich, grandson of General Uhrich, defender of Strasbourg in 1870, and grand-nephew of General Gamelin, General-in-Chief of the Allied Armies in May 1940.

“I take my hat off to you!! You wanted to verify every assertion, wherever it came from. This is the only correct way! But what a Benedictine job! Especially when everything is done to conceal, to confuse the cards… I am speechless before the enormity of the verification work that you have done by referring to French, Belgian, German, English archives… What work of reading, analysis, comparison…

As I said before, I completely agree with your analysis. Treason was a leitmotiv when one read or discussed with the officers or the troops.

France has been informed since 1945, but the directors of conscience represented by the mainstream media dilute the information that disturbs them, and make it invisible. It is no coincidence that nine billionaires hold them!

In reality, the spirit of Vichy is far from having disappeared! From the end of the war, publications denounced the treason! The Revue Historique des Armées even published articles written by members of Huntziger’s staff denouncing the latter’s lies. All those who wrote about this period had access to it, read it, understood it well because it is clear and net!! But they followed the hooded spirit…

Curious and disturbing!! The fables of Huntziger-Georges-Pétain et Cie still remain the official version of May-June 40!
You will act as a troublemaker (like me…). Be careful and ensure your safety well because I fear that all the militiamen have not disappeared: they have only changed their costume! »

Michel Baudier, President of the Association of Historians and Guardians of Memory: “ARDENNES 1940 to those who resisted”

TO ORDER BOOKS ALREADY ON SALE, GO TO THE MOUTON NOIR EDITIONS WEBSITE. YOU WILL FIND A NUMBER OF AUTHORS DETERMINED TO MAKE YOU THINK! 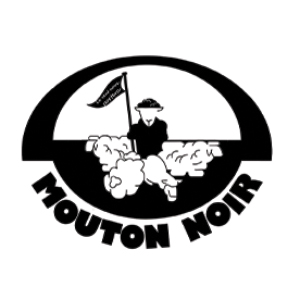