Finally historians, artists, a few “thinking reeds” in love with logic, in a world where conspiracy theories flourish on social networks and claim to answer all questions by manipulating fears, as very recently with the Covid virus .

This process, coupled with blinding overinformation, has become the yoke under which we bend as the best Historians have worked for more than forty years to try to make known another truth than that imposed by the politically correct media.

It is their work that we want to offer to the widest audience.

It is a question of giving back to them a word confiscated by the powers of money and the politicians who are subservient to them.

The archives and works of the most recognized historians, economists and intellectuals who, since the 1960s, have brought a totally new vision of the real issues of our time.

To understand their approach, consider history from the 20th century to the present day as a puzzle from which a few essential pieces have been deliberately removed.
Starting from these gaps, how to reconstitute a coherent whole? Especially if these parts are located very exactly in the center of the image.

This platform will therefore serve as a hub of information, a space for dialogue between historians and the wider public, until all the information necessary for historical research is available.

Because it takes time to write…

Give everyone a clear vision of the past without which it is impossible to choose the direction that our human societies must adopt. To build the future by avoiding the mistakes of the past.

Because without knowing where we come from, how can we know where we are going?

The first works – more than a dozen – of angry historians, as well as the clips of the artists who support them, appear on the same day, as our communication campaign begins and this site opens through which you can learn everything about these hidden issues.

Our authors have worked for twenty years, and sometimes much more, in order to write the works that will enable you today to understand all the details of the mechanism that made this century both the “bloodiest in history”, and the most polluting.

It is by relying on these new data that you will allow ecological and solidarity associations to impose the major reforms expected.
Because this “world of tomorrow” that everyone talks about without knowing how to approach it, will not be built without you. Without you requiring to have a perfect knowledge of the real issues of yesterday. They are the ones who will give us the keys to those of today and tomorrow.

And so, with them, legitimacy will change sides!

The legitimacy of freely choosing our destiny, because the general Omerta of all our democracies regarding military treason, raises countless questions.

Among them is censorship, more or less subtle, which still blocks information at the start of the 21st century, when, more than ever, we need to see clearly about the major issues.

Here are some examples: 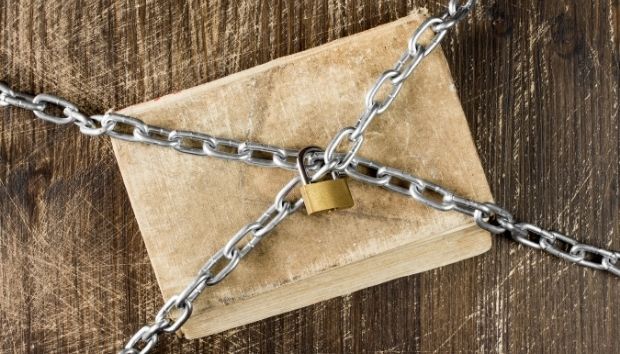 States bring in their Barbouzes to muzzle historians 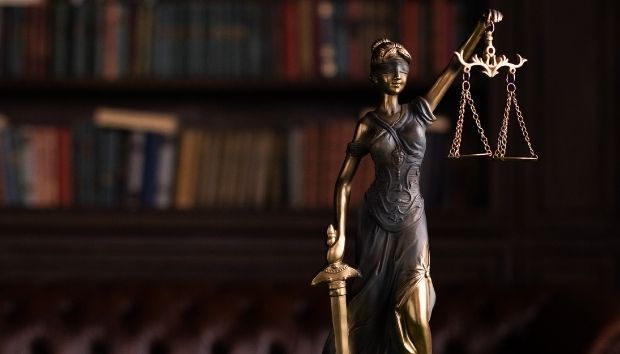 Justice at the service of family secrecy 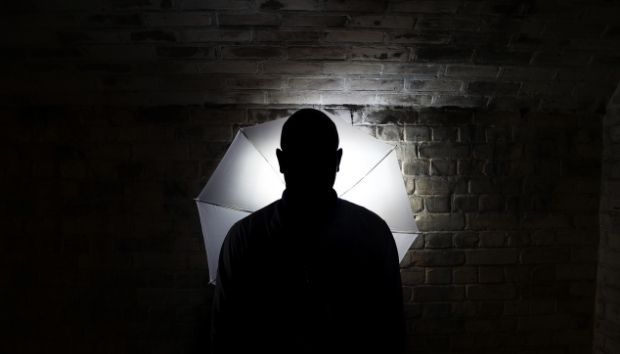 Rudolf Roessler? Never heard of him…