“We live in a time where only the truth is scary.”

Jean Raspail, The Camp of the Saints, Robert Laffont

How to help us

By participating in the financing of our projects

Since it is a question of rewriting all of history from the 20th century to the present day, we will have to use all the media.

This is why we have chosen two professional partners who will help us disseminate information and combat official propaganda:

In charge of editing the works of revisionist historians, but also: 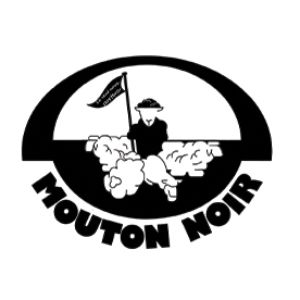 Who will produce not only the historical documentary series essential to the review, but again, works of fiction: films, series, soap operas, and even television shows based on these new realities.

Because here is what you need to understand: Changing the world cannot be done without this synergy between science and dream, which so many media have abused for a century in order to make us adhere to “miraculous theories”.

And there again, we will have every legitimacy to use the same methods, since this time, they will serve the Truth. 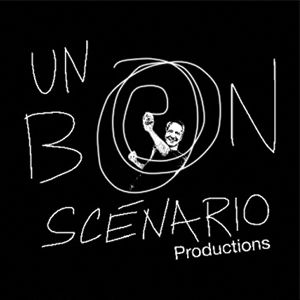 An ambitious project that will require your support

Of course we know the innumerable pitfalls that await us. We know that to question all history from the 20th century to the present day and upset so many interests, we will have no support from the “authorities”.

This is why we have prepared this Project for so long, worked in the shadows without any funding for twenty years. It had to be brought on the same day: both all the evidence of this military betrayal and the economic data that spawned the global conspiracy.

We have, effectively I believe, done our part. But we can’t do anything more without you.

Because it is no longer abnegation and self-sacrifice that we need today, but money to be able to produce freely!

This is why we ask you to respond in large numbers to the petitions and to participate enthusiastically in the crowdfunding campaigns organized by these two companies.

Every voice you bring will weigh in front of the media.

Every euro collected will influence the banks.

Each participation in the events that we will organize soon, in order to meet you, will count for the policies.

Our initiative was citizen and republican, it will go out like a beautiful dream if you refuse it.